This page contains reference materials submitted by speakers and panellists at the inaugural Auckland conference on 28-29 August 2014, and other related documents.

All of the video recordings from the conference are available on the Conference YouTube channel. 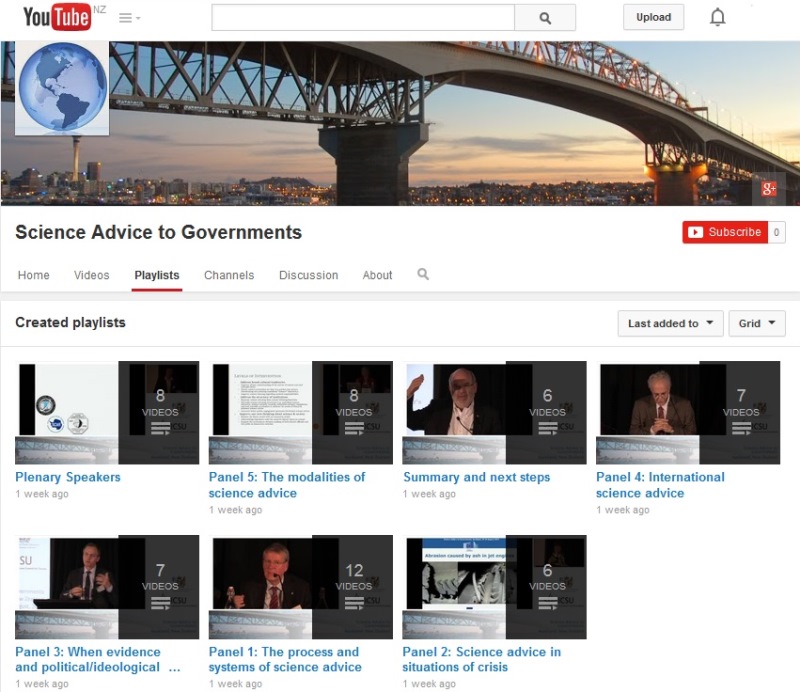 The conference SlideShare page will be updated over the coming weeks. 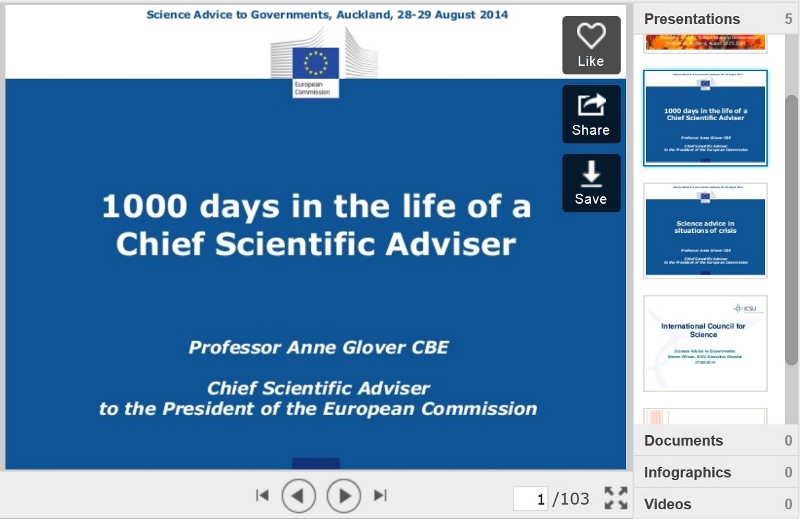 From the European Commission’s Science and Technology Advisory Council: Science for an informed, sustainable and inclusive knowledge society

From the OECD Global Science Forum: Scientific Advice for Policy Making and Consequences for the Role and Responsibility of Scientists

From University of Waterloo, article by Heather Douglas: Scientific Integrity in a Politicized World

From University of Waterloo, article by Heather Douglas: Bullshit at the Interface of Science and Policy: Global Warming, Toxic Substances,and Other Pesky Problems

From Office of the PM’s Chief Science Advisor, NZ: The role of evidence in policy formation and implementation

From Department of Politics, University of Exeter Article: The temporal dimension of knowledge and the limits of policy appraisal: biofuels policy in the UK