Executive Director of International Affairs at US National Academies 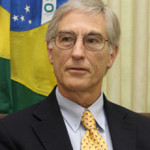 Dr. John P. Boright is Executive Director of International Affairs of the US National Academies. His previous governmental positions have included Deputy to the Associate Director for National Security and International Affairs, Office of Science and Technology Policy, Executive Office of the President; Deputy Assistant Secretary for Science and Technology Affairs, Department of State; Director of the Division of International Programs, National Science Foundation; and Counselor for Scientific and Technological Affairs, U.S. Embassy in Paris. Dr. Boright holds Ph.D. in physics from Cornell University. www.ianas.org/index.php/programs/energy/85-programs/energy/400-john-boright 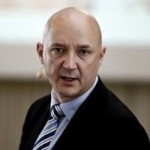 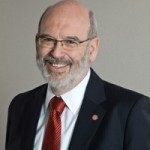 Professor Sir Peter Gluckman is the first Chief Science Advisor to the Prime Minister of New Zealand, a position that was created in 2009. He was the founding Director of the Liggins Institute at the University of Auckland, and is internationally respected for his pioneering work in pediatric research, evolutionary medicine and in promoting the use of evidence in policy formation and the translation of scientific knowledge into better social, economic, and environmental outcomes. Professor Sir Peter is a Fellow of The Royal Society (London), the Commonwealth’s most prestigious scientific organisation. He is the only New Zealander elected to the Institute of Medicine of the National Academies of Science (USA) and the Academy of Medical Sciences of Great Britain. In 2001 he received New Zealand’s top science award, the Rutherford Medal. In 2009 he became a Knight of the New Zealand Order of Merit for services to medicine. www.pmcsa.org.nz/a-short-biography-of-peter-gluckman/

Chief Scientific Adviser to the President of the European Commission

Dr. Glover was appointed the first Chief Scientific Adviser to the President of the EC in 2012. She was subsequently appointed to chair the recently created Science and Technology Advisory Council to the President. From 2006 to 2011, Dr. Glover served as first Chief Scientific Adviser for Scotland, advising the Scottish First Minister. She also served the UK research councils in the setting of strategic priorities and budgets for science, including as chair of the UK Collaborative on Development Sciences (2009-2011). Dr. Glover has been a faculty member of Aberdeen University since 1983. She holds a Bachelor of Science in Biochemistry (Edinburgh) and a Doctorate in Molecular Microbiology (Cambridge). In 2006, she was awarded a CBE (Commander of the British Empire) by the Queen in recognition of her services to environmental sciences. ec.europa.eu/commission_2010-2014/president/chief-scientific-adviser/

Executive Director of The World Academy of Sciences (TWAS)

Prof. Murenzi was the Rwandan Minister in the President’s Office in charge of Science, Technology, and Scientific Research from March 2006 to July 2009. He was Minister of Education, Science, Technology and Scientific Research from August 2001 to March 2006. Prior to that, he was Chair of the Department of Physics at Clark Atlanta University from 1999 to 2001. In 2009, Prof. Murenzi assumed a joint appointment as Director of the Center for Science, Technology, and Sustainable Development at the American Association for the Advancement of Science (AAAS) and Visiting Professor at the University of Maryland’s Institute of Advanced Computer Studies. Prof. Murenzi holds a Bachelor’s degree from the National University of Burundi and a Doctorate in physics in 1990 from the Catholic University of Louvain. twas.ictp.it/

National Secretary, Research and Development, Ministry of Science, Technology and 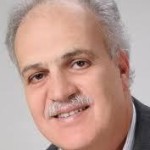 Innovation, Brazil; and appointed member of UN Scientific Advisory Board

Dr. Nobre is formerly the Chair of the International Geosphere-Biosphere Programme (IGBP) (2006-2011) and Director of the Center for Earth System Science (2008-2010). He has conducted pioneering research on the climate impacts of deforestation in the Amazon region. Dr. Nobre holds a Bachelor’s degree in Electronics Engineering from the Aeronautics Technological Institute of São José dos Campos, Brazil and a Doctorate in Meteorology from the Massachusetts Institute of Technology. He is Member of the Brazilian Academy of Sciences and Member of the Academy of Sciences for Developing Nations (TWAS). 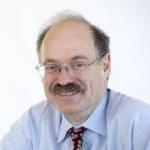 Sir Mark was appointed as Government Chief Scientific Adviser in 2013, leaving his position as Director of the Wellcome Trust, which he had held since 2003. Before that he was the Head of the Division of Medicine at Imperial College London, where he had led research on the immunology and genetics of rheumatic diseases for more than a decade. At the Wellcome Trust, Sir Mark Walport championed open access to publically funded scientific research, and implemented groundbreaking policies accordingly. Sir Mark was knighted in 2009 for services to medical research. He was elected a Fellow of the Royal Society in 2011. www.bis.gov.uk/go-science/chief-scientific-adviser/biography

Professor of Science and Democracy, University of Sussex 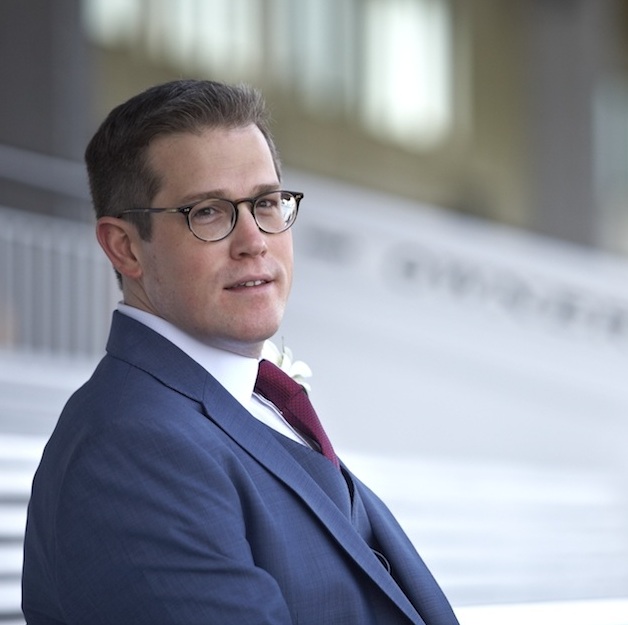 Dr. Wilsdon has been a faculty member in Sussex University’s Science & Technology Policy Research Unit (SPRU) since December 2011. He is also an Associate Fellow at the UK’s National Endowment for Science Technology and the Arts (NESTA) and at Cambridge University’s Centre for Science and Policy (CSaP). In 2013, Dr. Wilsdon was appointed Chair of the UK’s Campaign for Social Science, which aims to raise the profile of the social sciences, and demonstrate their value to the public and policy makers. Formerly, he was director of science policy at the Royal Society, the UK’s national academy of science. Dr. Wilsdon has researched and written widely on scientific advice and the role of evidence and expertise in policymaking; governance of new technologies; public engagement in research; and science and innovation policy in the UK, China and other emerging economies. He holds a bachelor’s degree in philosophy and theology from Oxford University, a master’s degree in sustainable development and a doctorate in technology policy from Middlesex University. He is a regular contributor to the Guardian’s ‘Political Science’ blog. www.sussex.ac.uk/profiles/291621 Cambridge Centre for Science and Policy. www.nesta.org.uk/ 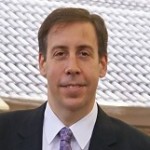 Before taking up his current position at ICSU, Dr. Wilson worked for over a decade at the Natural Environment Research Council (NERC), the main funder of environmental research in the UK. While at NERC, Dr. Wilson was instrumental in establishing the Belmont Forum of international environmental research funders, and later became its Co-Chair. Also at NERC, he led the British National Space Centre Earth Observation activities, represented the UK environmental science community at the European Space Agency (ESA), and chaired the ESA Earth Observation Programme Board. Steven holds a bachelor’s in Chemistry from St John’s College, Oxford and a PhD from the University of Bristol, where his research focused on molecular photodissociation dynamics.

Science Advisor to the Prime Minister of Malaysia; founding Chair of the Intergovernmental Science Policy Platform on Biodiversity and Ecosystem Services (IPBES); and appointed member of the UN Scientific Advisory Board. 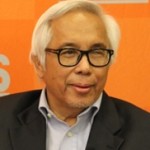 Dr. Zakri is internationally known for his work in the areas of biodiplomacy, education for sustainable development, and biotechnology and biodiversity policies for developing countries. Formerly, he was Director of the Institute of Advanced Studies at United Nations University, and Co-Chair of the Millennium Ecosystem Assessment. He is a member of the Arab Fund Fellowship Program, Senior Advisory Group on Technical Assistance and Cooperation of the International Atomic Energy Agency (IAEA), and is on the Executive Board of International Council for Science (ICSU). Dr. Zakri was the Founding President of the Genetics Society of Malaysia and Deputy Vice-Chancellor at Universiti Kebangsaan Malaysia from 1992-2000. He is the recipient of numerous awards and fellowships including a Fullbright Fellowhsip, a Rotary Gold Medal and the Langkawi Award for outstanding contributions in the field of environment in Malaysia. Dr. Zakri holds a bachelor’s degree from Louisiana State University and master’s and doctorate degrees from Michigan State University. He is an expert in plant breeding and genetics and is a Fellow of the Academy of Sciences Malaysia, the Academy of Sciences of the Developing World (TWAS), the World Academy of Art and Science, and the Islamic World Academy of Sciences.